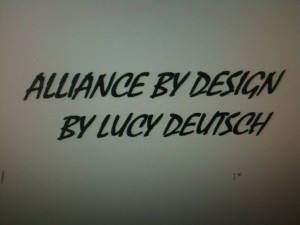 A fictional story based on real events concerning the conflict between Israel and Palestine. It begins with 2001′s 9/11 tragedy in N.Y. at a time when Israel still occupied the West Bank and Gaza.

Two young, strong American women, one Jewish, the other born in Palestine, form a friendship to help the Palestinian children. The bonding between these two characters, despite their differences, gives this story a look at humanity at its best.

This sotry is by no means one-sided. It provides the viewer a clearer look at the conflict itself and the struggle to balance life threatened by suicide bombers, and the suffering of the Palestinian people.

A fictional story based on real events concerning the conflict between Israel and Palestine.